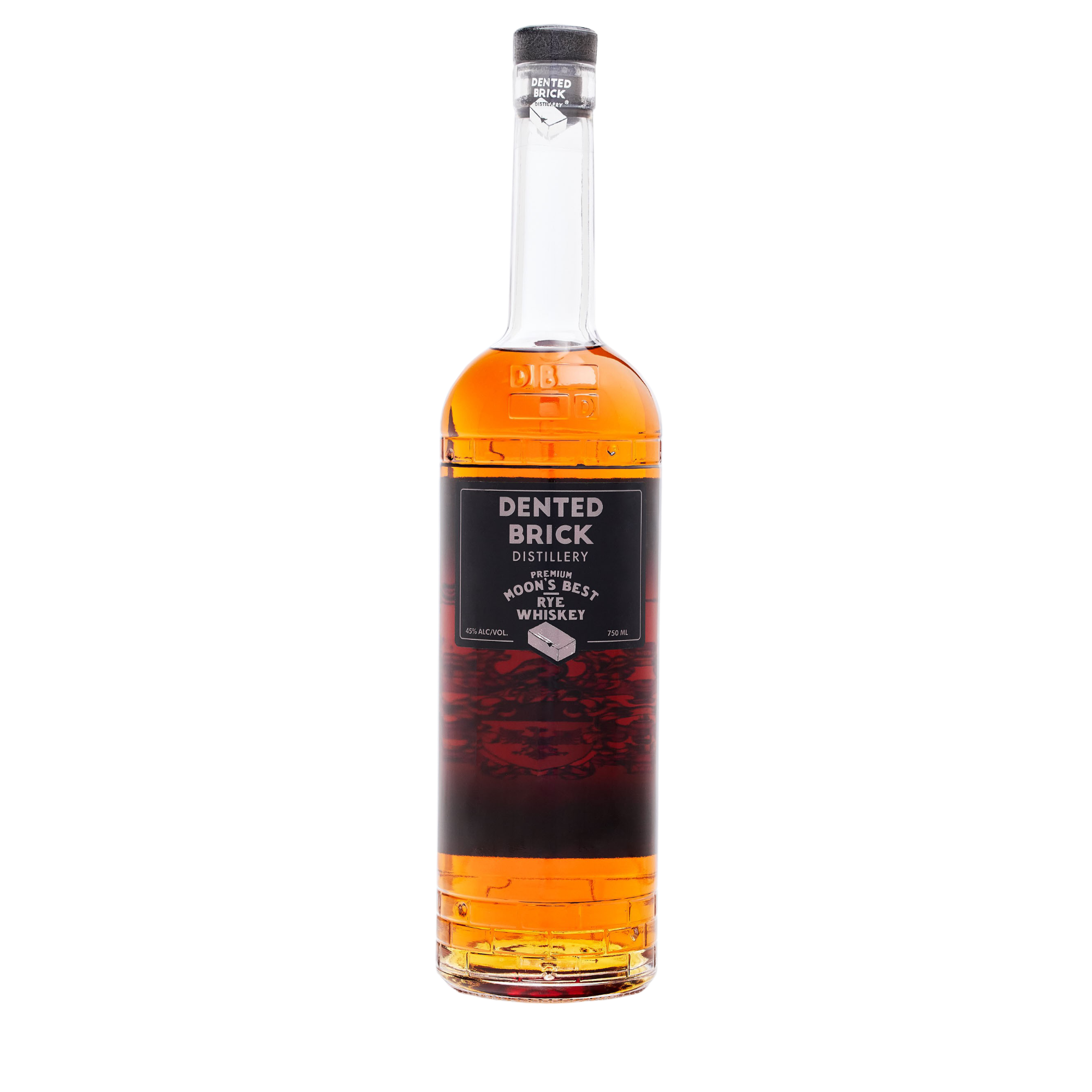 Place a special order to have Disco-Nut shipped to your local liquor store.
How To Order

Interested in carrying Disco-Nut at your licensed liquor establishment? Request samples for you or your customers.
Request Free Samples 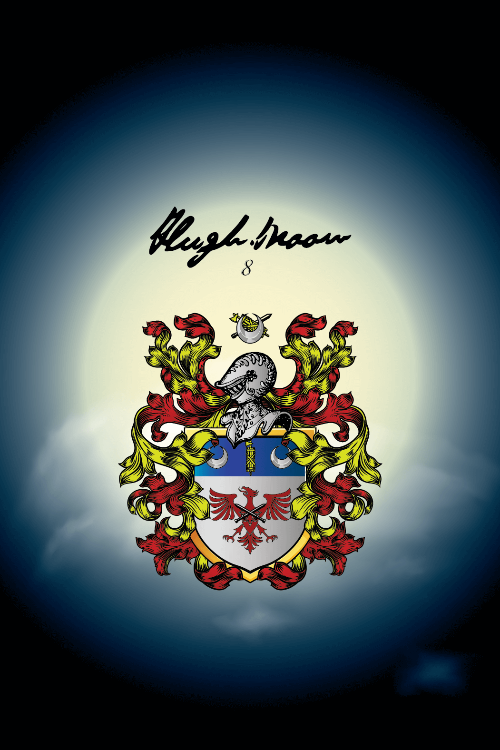 As Utah’s first distiller of record, Hugh Moon was producing rye whiskey for the Mormon pioneers nearly two centuries ago. Born and raised in England, he left his former life behind to journey west with the Mormon settlers.  He and his family would play a pivotal role in establishing infrastructure and commerce all over the Utah territories, but his most memorable accomplishments were tied to the production of “strong drink,” or whiskey.  He built his distillery on land abundant with grain and blessed with pristine water that flowed down into the Salt Lake Valley from the Wasatch Mountains.

Brigham Young ordered Hugh Moon to open a distillery. Young's 19th wife claims that Young became jealous of Moon's success, ordered Moon to St. George, then Brigham Young opened his own distillery, which failed. The rest is trying to put some puzzle pieces together to verify the claim.

Let's start with an account from Brigham Young's 19th wife Ann Eliza Young. Ann Eliza left Young and the church and wrote a compelling tell-all book against Young called Wife No. 19: A Life in Bondage. Clearly she's a biased source, but she provides a first-hand account.

"For a number of years, two men--named George Baddley and Hugh Moon--worked a whiskey distillery in Salt Lake City, and appeared to be becoming rapidly wealthy. They were good Mormons, staunch defenders of Brigham Young, ready in every good work with open purses and generous deeds, and they were highly respected by the entire body of Saints."

"What was the consternation of the church, when, during the delivery of a temperance sermon on Sunday, the President, waxing more personal, more eloquent, and consequently more abusive, "cursed, in the name of the Lord," the men that ran the distillery!"

"They knew very well that these men paid their tithing promptly,--the greatest virtue a Mormon can possess, by the way,--and that they were foremost in all charitable works, and they marveled very much that the Prophet should deal so hardly with them. His language was so abusive that Baddley, who was especially attached to the President Young, shed tears during the denunciation. He finally finished his anathemas by ordering them to take their families and go on a mission to an unsettled portion of the Territory, leaving their homes to "the church," which, of course, meant Brigham Young."

"As soon as they had gone, the Prophet removed the apparatus for distilling a few miles from the city, and commenced making whiskey for the church. But, unfortunately, the church whiskey did not prove to be so good as that made by Moon and Baddley, and the church distillery was short-lived."

"The men who were thus fearlessly ruined and unjustly exiled never returned."

Drink in the aroma of fresh vanilla and peppercorn.  Savor the richness of its texture, peppered with notes of brown sugar, honey and caramel.  Indulge in a long, luxurious finish with traces of rich oak and a gentle, smoky sweetness.  With Moon’s Best® Rye Whiskey, the only thing richer than its history is its flavor.

Want to buy a Barrel of WHiskey?

Get in touch with us today.

The nose reveals a wonderful balance of vanilla and peppercorn with complex wood notes.

The palate is relatively mild for a 100% rye, but there is still plenty of cinnamon, clove, pepper, caramel, brown sugar, and fresh-cut oak.

The finish is medium length with more spice, smoke, and a thick texture. Make sure you have a clean palate (your mouth). Common palate cleansers are bread or unsalted crackers.

The first thing to look for when tasting a new spirit is what it looks like. Take a note of its color, is it clear or cloudy, light, golden, or dark - this can help prepare your brain for what is about to come next.

Commonly referred to as "nosing" this is where you sniff the spirit to soak in those delicious aromas. Short quick sniffs are best to capture different aromas. You have about 7 seconds before your nose gives up and stops noticing things so try and identify things quickly.

The first sip is always a bit of a shock to the tongue, so take a small sip to get the light burn out of the way so you can then focus on the flavors.

Take a second, slower sip and let the spirit float around your mouth and the vapors float into your nose to identify more aromas. Here you want to look for sweetness, bitterness, spiciness and acidity. Make a note of what you observe.

Next, take another sip and pay attention to the consistency of the whiskey. Is it smooth, light, thick? Does the flavor intensify or stay the same? Compare this to what you noticed in "the view."

Swallow the spirit and pay attention to the after taste. How quickly does it fade away? Do more flavors present themselves, do other flavors disappear?